How much can you rely on your Second Brain in the Hiring Process?

I believe there is an energy that is within us, that connects all of us, an interconnected web of energy. So that when one person does something, it affects everybody else.

When you look someone in the eye and you feel a connection, I believe that is when our energies connect and there is a moment of togetherness.

Some people are more sensitive to this energy than others and can usually feel it during a conversation or in a group of people. Others have switched off this ability, this antennae over time and don’t easily connect with the energy.

This antenna is commonly referred to as Gut instinct or feeling.

Your body contains a separate nervous system that is so complex it has been dubbed the second brain, the Gut. It comprises an estimated 500 million neurons – about five times as many as in the brain of a rat – and is around 9 metres long, stretching from your oesophagus to your lower intestine.

When we talk about Gut feeling and instinct, we are tapping into that energy within the second brain and a lot of the time we are using the feedback that we get from that energy as a tool to judge what we should do, what steps to take, what path to go in.

Some people use this instinct in the hiring process. They use their Gut feeling to decide, usually in the first 20 minutes of an interview, if the person in front of them is suitable and a good fit. They then spend the rest of the interview trying to justify their gut feeling.

How can you personally decide whether the person you’re interviewing would be a great fit organisationally for your business or would get on well with other employees?

I was talking to a client recently and he told me a story of when he was hiring a Senior Executive for his team. He had narrowed it down to two candidates and decided to interview them both.

Before the interview, he asked the Candidates to each complete a psychometric test. He viewed the results and then proceeded to interview them.

The Client decided to ignore the psychometric test results and go with his Gut feeling. He hired the Candidate that came across well in the interview but showed weaknesses in the test.

The Candidate started off well in his new role however 6 months in, the Client started to see some changes. The Candidate didn’t have the same enthusiasm for the role and started to show signs of weakness under pressure.

It turned out that the Candidate was not 100% happy due to changes in their personal life and he wanted to change roles to get back to what he was used to doing. The Client, fortunately, had a position that he could move the Candidate into and went back to the Second Candidate he originally rejected in the hiring process and hired him for the role.

There was no turning back.

The Client at that point, realised the importance of psychometric testing and not relying on Gut instinct.

Luckily the Client was able to move the Candidate to another role but what would have happened if he couldn’t? The employment may have ended and the Client would have had to start the whole process again, with all the wasted costs associated with it.

So, if you rely on your Gut feeling during the hiring process, then ask yourself, are you actually testing objectively, not only for the person’s competence to do the job but whether the person would be a good organisational fit?

If you would like to find out more about the psychometric testing that we offer when helping clients recruit legal professionals then please get in touch by calling 01257 429688.

Are you looking to hire in the near future? Why not get a Free Job Survey Report.

This report can easily help you identify the type of person that would be a good fit for your team so that you can attract them in the hiring process. 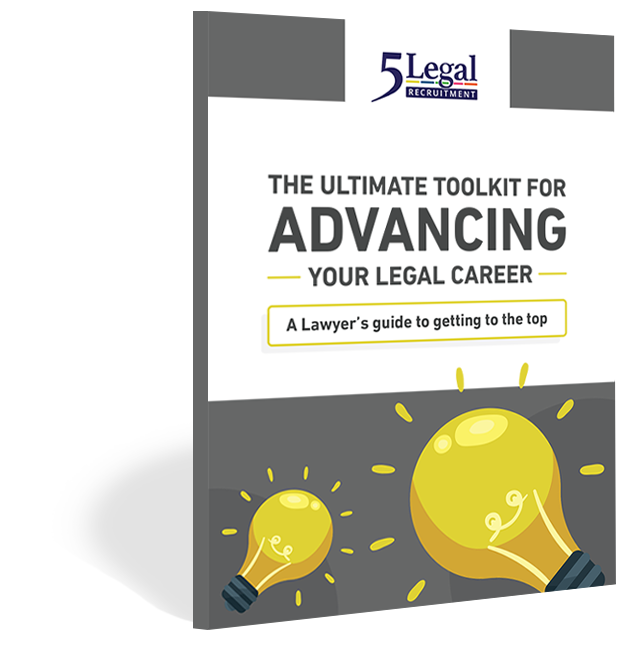 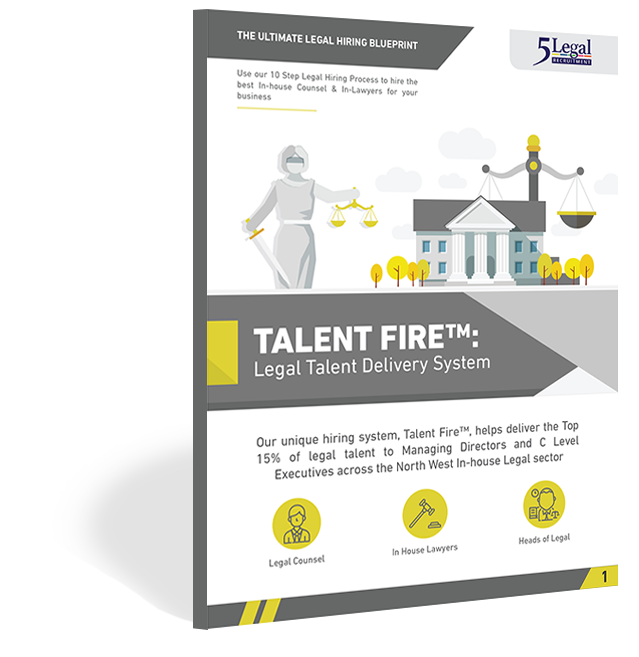 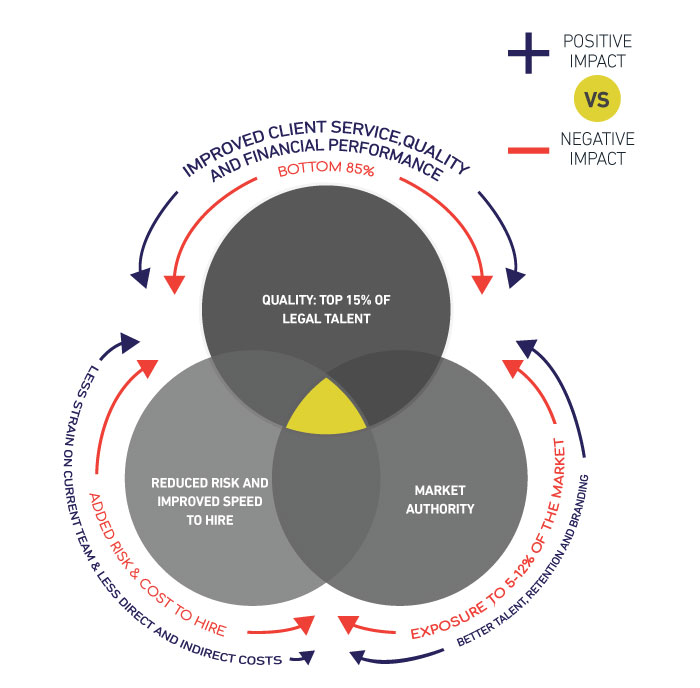